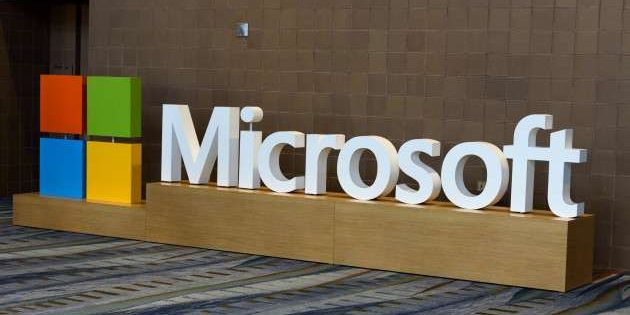 Could last month’s WannaCry Ransomware attacks be considered a “warning shot” in the war of cybersecurity? Microsoft seems to think so.

On June 13, 2017 Microsoft released new security patches with the purpose of protecting computers from the “elevated risk for destructive cyberattacks.” The looming threat is so imminent that Microsoft not only sent out the update to supported versions of Windows, but toWindows XP and Windows Server 2003 as well. This is especially notable because these two operating systems are no longer under support of Microsoft, yet received downloadable protection anyways.

It is currently unknown if Microsoft has a confirmed suspicion of an upcoming attack from government officials or security researchers. But it seems this patch is more than just a routine security update. Eric Doerr, general manager of the Microsoft Security Response Center, states that security updates “address vulnerabilities that are at [heightened] risk of exploitation due to past nation-state activity and disclosures.” This means it is likely Microsoft has received some type of warning of future strikes.

As the battle of of cybersecurity continues forward, it is important to protect yourself and your computer with all the shields possible. So keep on the lookout for critical updates to assure software safety. 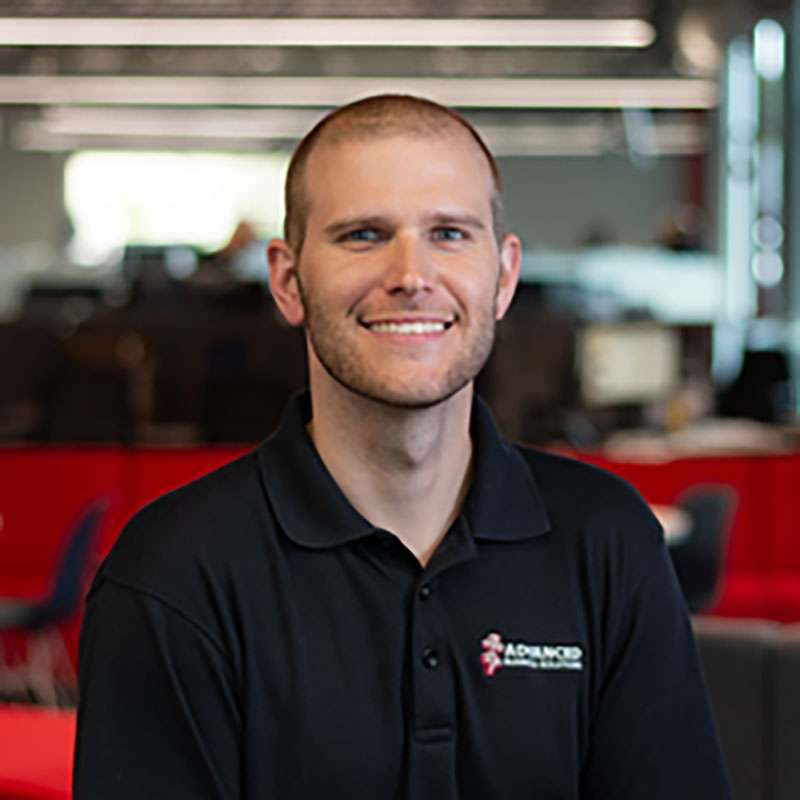 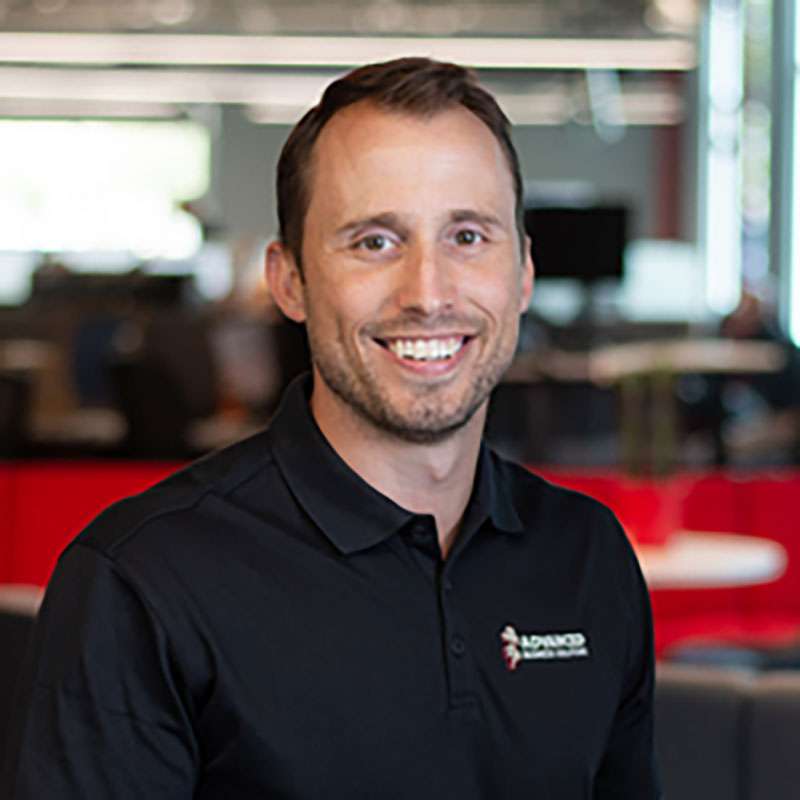 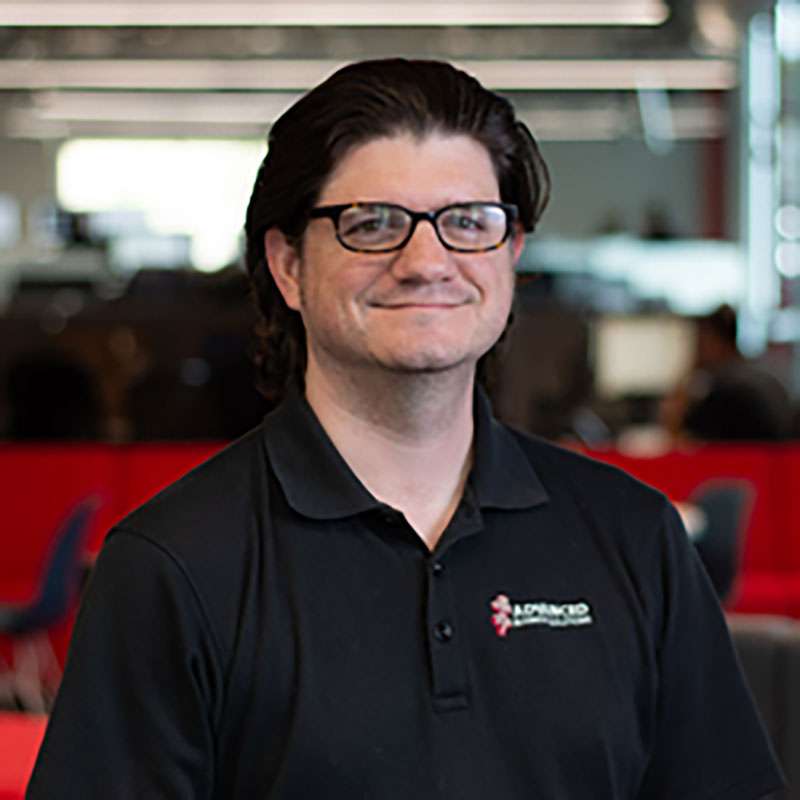 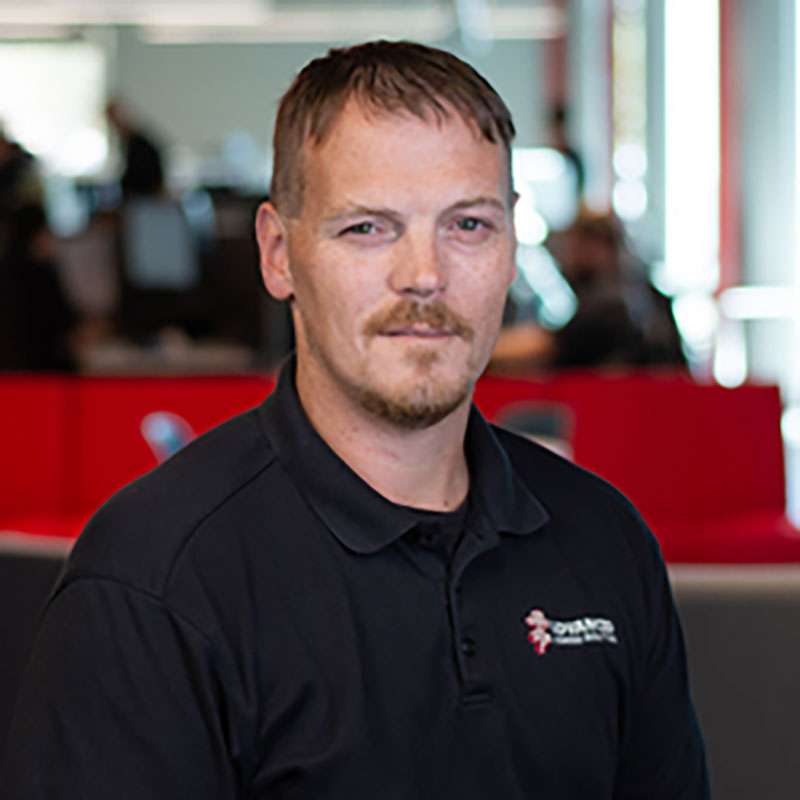 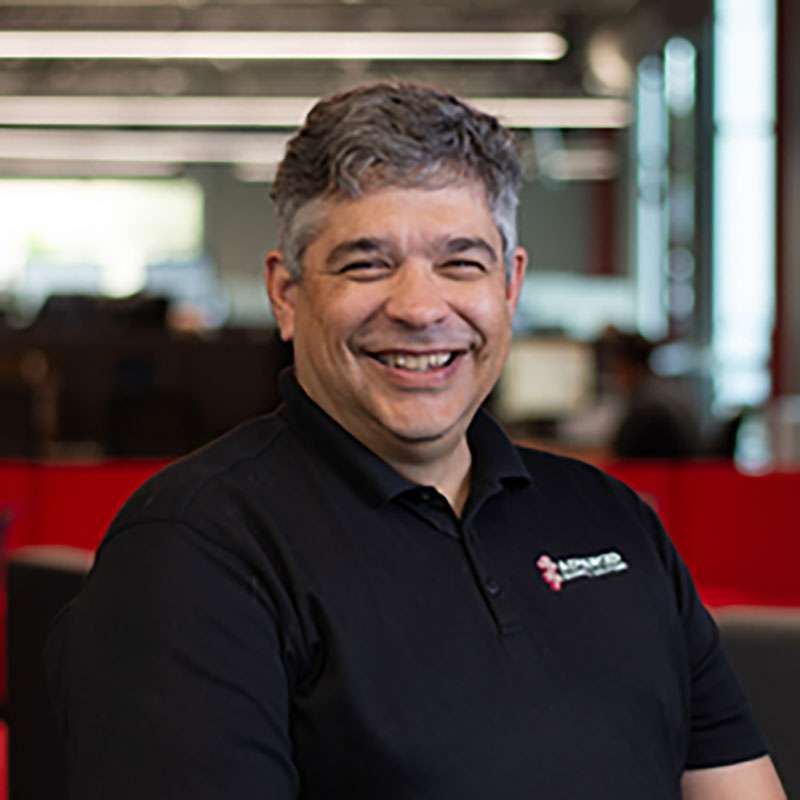 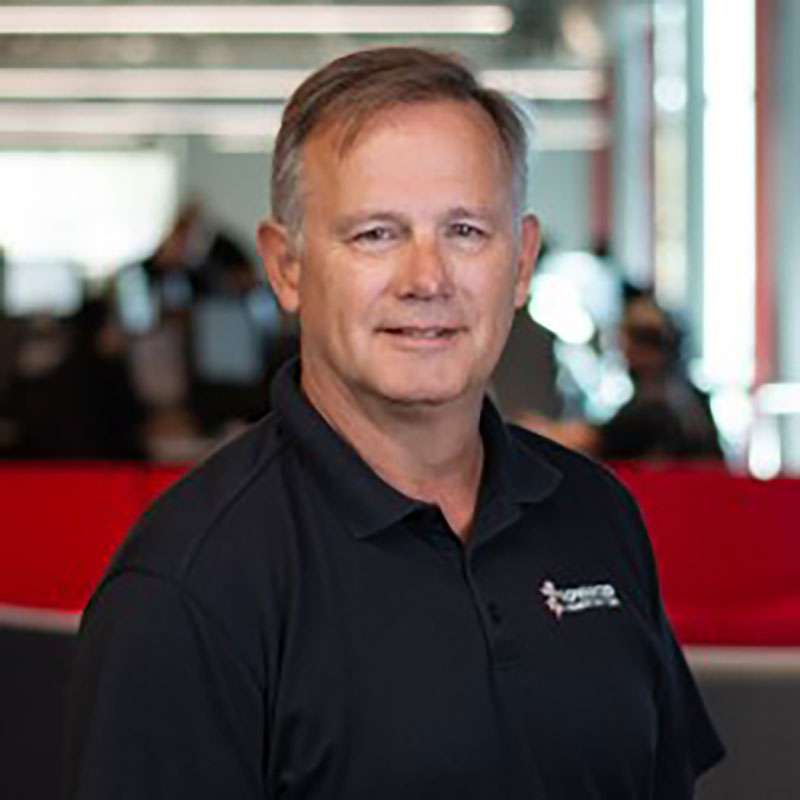 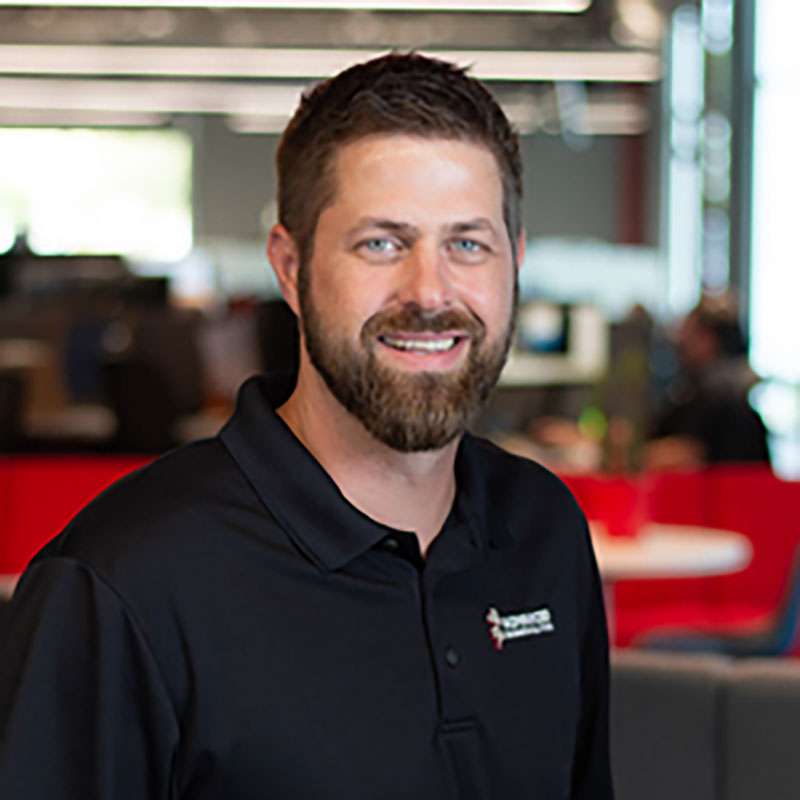